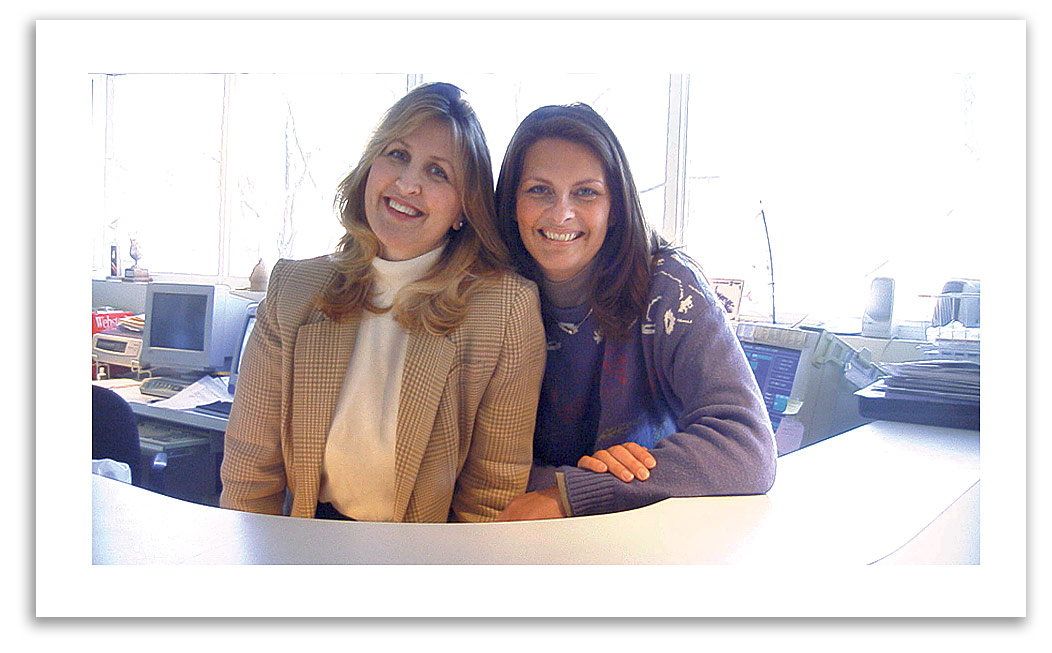 It is easy to think that things just happen. Well, believe me, they don’t.

THE MAKING OF THIS ISSUE and the accompanying video for the American Windsurfer Test 2000 was indeed a production that rode on the wings of many WindMakers. Like any human endeavor, a gathering of individual talents whose kindred spirits for the wind and for the surf have brought them together to pool their talents and perform like an orchestra.

These WindMakers are:
Sam Moses, a former writer/reporter from a whole list of whose who in the magazine world, should be credited for single-handedly pulling together all the reviews within this issue. It is on his talent that the experience and the analysis is conveyed but what you don’t see are the windmakers who have dedicated themselves to the project. Without them, Moses would have no platform nor experience to report.

Bill Fleischer, a windsurfer from Colorado served as the host of Test2000 and opened his Club Paradise, a palatial property on the North Shore of Maui, to our testers and staff. Without Club Paradise, there would be no ambiance that fuels the pages of the magazine and the video.

Glenn Fuller, a windsurfer from New Hampshire and now Maui, was the Chairman of the Board for not only the equipment but the management of the complex’s daily operations of the test. Feeding the testers, constructing storage racks, and managing the staff were tasks that he excelled in and contributed to.

Andy Gurtner, our technical expert and equipment manager, brought a high level of competence and knowledge to the test. Gurtner, originally from Switzerland, worked with the German Surf magazine and trained many of the world cup sailors. His expertise was there for anyone who asked and his presence had a calming effect on the more explosive elements of the staff, who lacked the knowledge and understanding for the sensitivity of the task. While Gurtner served as our technical expert and made every effort to provide guidance and evaluation during the test, the final reviews, were never made available to him as was originally expected.

Mark Archer, our instructional director, had the best of every world. His girlfriend Marlise Van der , a flight attendant from KLM, served as one of the hostesses and managed all the food shopping and details around the house along with the help of Erin McPherson. Together, they kept the hungry testers, staff members and many, many visitors fed and fueled for the six weeks. For Archer, he not only instructed, but he sailed, tested, sailed for the camera and sailed some more. Like everyone else, he also pitched in with the massive management of the equipment.

Tony Barbieri, aka Sargent Loop, not only looped for the camera and our guest testers, he was also our caffeine fix for the day. Anyone within 50 yards of Tony can feel the energy and exuberance from the dare-devil windsurfer stuntman. Unfortunately, he was called back to Oregon when his father took ill and missed the latter part of the test.

Steve Hutchinson, our cover boy last year loved us so much he came back this year for a whole month and paid us to work for us. He and Barbieri became the built-in entertainment at Club Paradise. The duo had a repertoire of jokes that kept all of us rolling on the floor for weeks. Aside from entertainment and the bottom line budget sponsor, Hutchinson was one of the equipment managers who worked tirelessly to keep the gear flowing in and out of the racks and into the hands of the guest testers.

After 10 days of filming, they had to lug everything back to London and begin the arduous task of editing the massive footage and make sense out of a very complicated project. Their finished video is the first of its kind and is now being distributed world-wide. It is available to all AW subscribers at a discount.

SteinErik Gabrielsen, became the most popular staff member with the local girls. It certainly wasn’t his Norwegian look but the fact that he could teach them how to windsurf in a matter of hours. It is estimated that he taught over 30 people how to windsurf during our time on Maui. He was clearly the hardest working guy on the beach, running up and down, swimming and shouting instructions all day long. The physical toll became evident, yet the Viking spirit prevailed and he took only one day off during the thirty-eight days we operated.

Another two guys worked their butts off, this is not to say others didn’t, but theirs had a tinge of consequences if they didn’t. Ashley Smith and Julius Brighton (Juice) the film crew documenting the event filmed sun-up to sundown and beyond. These guys were seasoned veterans after you realized that they filmed for 12 hours after flying in from London, a 38-hour journey. Juice the camera man had it even worse, after flying from Brazil to London and then to Maui with only one day in between.

After 10 days of filming, they had to lug everything back to London and begin the arduous task of editing the massive footage and make sense out of a very complicated project. Their finished video is the first of its kind and is now being distributed world-wide. It is available to all AW subscribers at a discount.

Then of course are the fifty plus guest testers and dealers who contributed to the making of this test as well as all the manufacturers who not only provided precious equipment but also traveled considerable distances to participate in Test2000.

Back at the office, those who didn’t get to bask in the Maui sun, were like the base of an iceberg. Dianne Crawshaw and Carolyn Jorgensen kept the test together. Their logistical assistance were a phone call away and their phone therapies were reachable at a touch of a button. Another
submerged WindMaker was our webmaster Douglas Itkin who slaved for months developing our website to accommodate the daily updates of Sam Moses’ “Postcards from the Waters Edge.” It is easy to think that things just happen. Well, believe me they don’t. There are pieces, thousand of pieces that makes up this puzzle. Each piece links to another and together they display a picture. No one piece is more important or less than the other. No one piece stands by itself. Good or bad, they are the expression of many WindMakers.