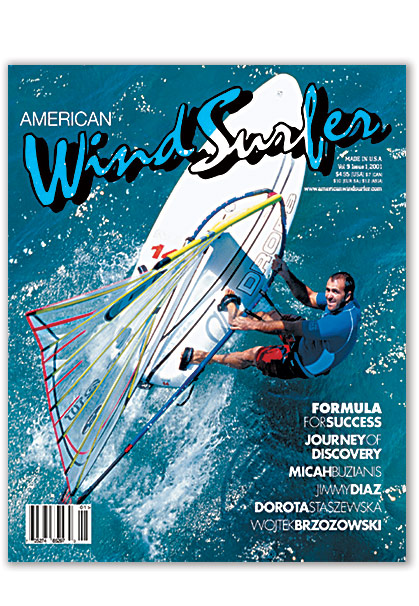 WINDSURFING’S MVP Micah Buzianis shows his winning stance on a board named after him, the Drops MB14. The mild mannered World Cup Racer is championing the Formula Racing class to the consumer market. He is the winner of this years US Nationals and named windsurfing’s Most Valuable Player. Photograph taken by Darrell Wong on Maui. 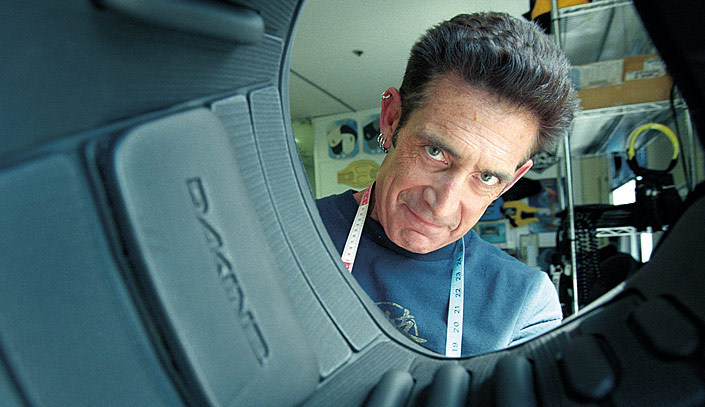 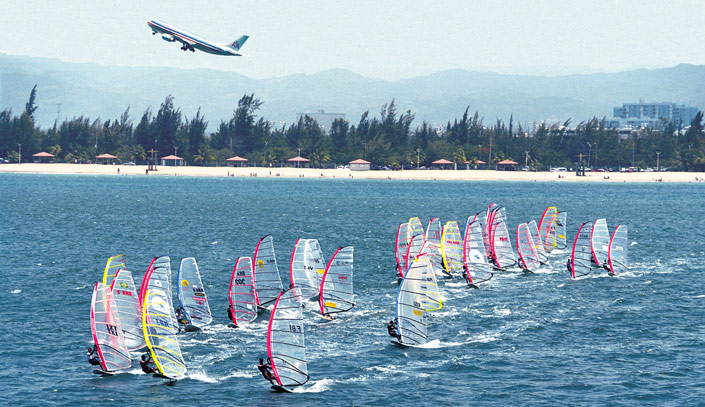 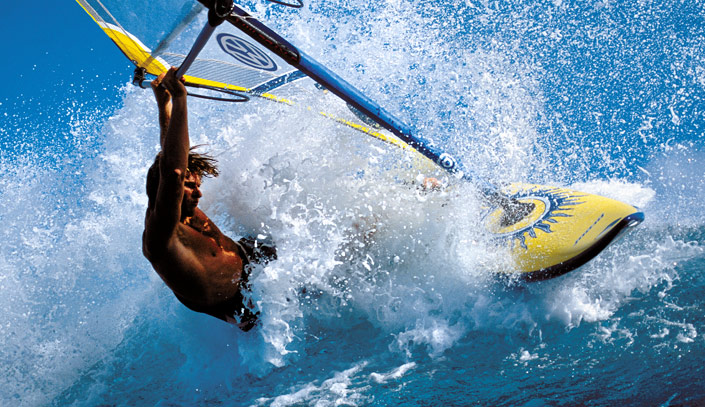 On the morning of September 11th, I was in New York City not far from the doomed World Trade Center. I was there visiting an aging friend in a hospital and to have lunch with a potential sponsor who was interested in the formation of a windsurfing tour.

My husband just got your Women’s issue of American Windsurfer but he for once, was not the first person who got to read it. Previous issues didn’t really have much for me—

Can you hear the drums Fernando?

Fernando Coronel is the co-owner of Velauno, the largest windsurfing shop in the Caribbean.

We were young windsurfers and we remember what it was like to be ignored, so we are going to include a junior category and offer prizes to the winners to encourage young people to compete. After all, you remember what happened to the Shaker’s, right? No children, no future!"

Out of nowhere WOJTEK BRZOZOWSKI has come out of Poland and dominated the new Formula Racing Class. His wins seem effortless and often by long distances from the fleet which are now quite populated with PWA racers.

It may be surprising that both the male and female world champion Formula racers come from Poland. But once you meet DOROTA STASZEWSKA and realize that beneath her petite exterior, there is a determined competitor—

One racer that has made the distinction as the most improved sailor on the PWA tour is Jimmy Diaz. ThoUgh his achievements have been AT times overshadowed by other americans rabbits in the professional circuit, Diaz has come of age.

The accolades and rewards that came his way were all prizes he fought hard to gain. These were simple things that he raced to earn. But winning a sportsmanship award, caught the mild-mannered giant from Utah off-guard.

The Corpus Christy Bay Trophy is awarded to someone who excels in both sailing and sportsmanship at the US Windsurfing nationals. It is a perpetual trophy that was deeded to USWA— 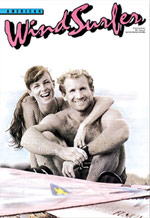 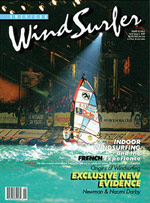 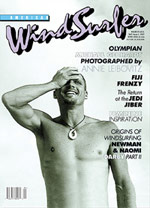 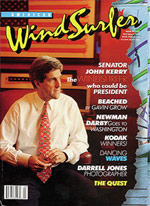