Angles of a Pose

Though she learned to windsurf back in the earliest days of the sport in Pacific Palisades with the Waltzes and the Schweitzers, and was once a US Olympic alternate team member, she is currently most famous in windsurfing circles for bringing Bikram Yoga to Maui two and a half years ago.

Recent Legislation is threatening to essentially repeal the Clean Water Act as we know it.

I’d never attempted anything even close to what was being asked of me, which by the way, was to sail what could very likely be the longest non-stop windsurfing race in the world, the Martha’s Vineyard Windsurfing Challenge.

Why aren’t you Windsurfing? 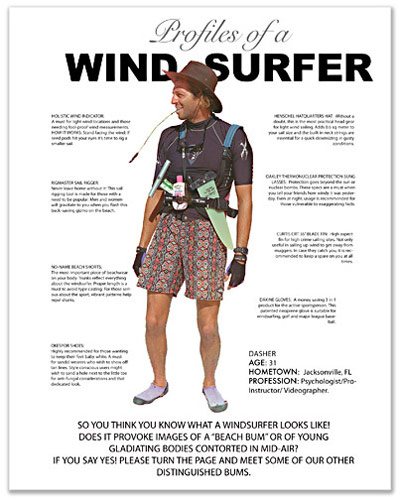